Claws of Veeshan Pre-Order and Beta

Update: The item collector is patched.

Well here it is folks, the new upcoming expansion for Everquest. Check out the details below.

It’s been quite a year! We’ve had to adjust to working from home and learning how to put together an expansion while working remotely. I am incredibly proud of the team and what they have achieved, but the days are growing shorter, the nights are growing longer, and we are rapidly approaching that magical time of year. With that in mind, I am thrilled to announce our 27th expansion officially and show off the logo and key art! 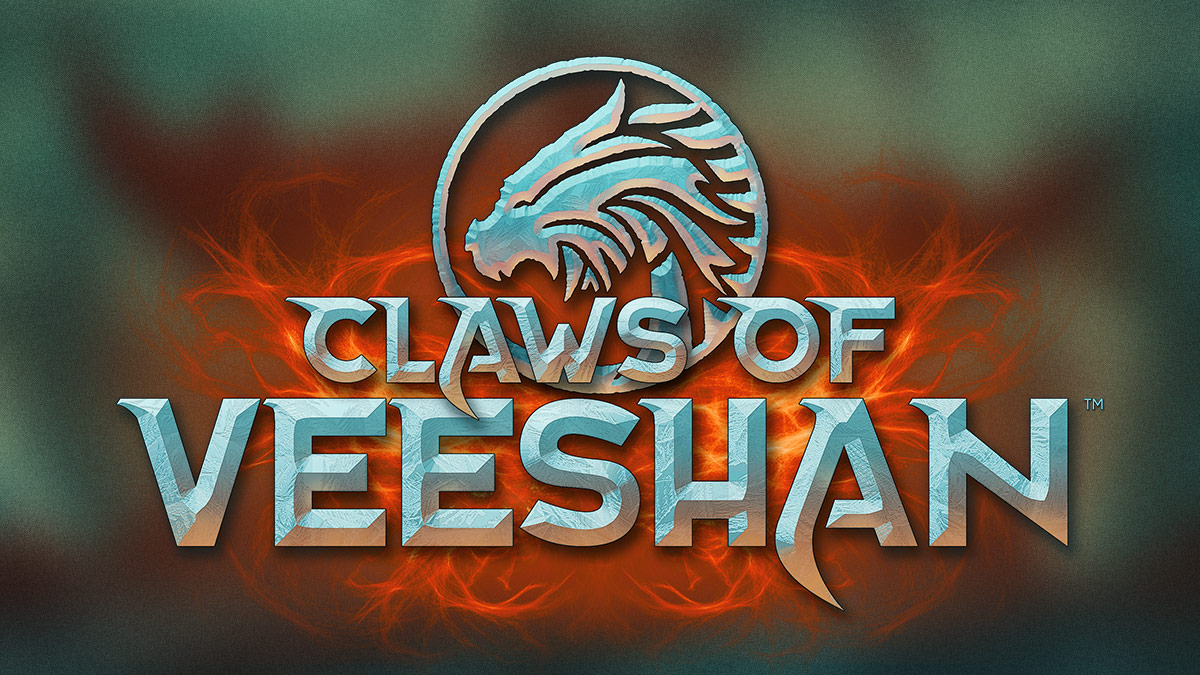 That’s right, our 27th Expansion for EverQuest is named Claws of Veeshan and continues the tales that began in Torment of Velious. Velious is overwhelmed with writhing ice. Frozen undead swarm everywhere. The few survivors that remain throw aside old hatreds -- for now at least -- and band together to survive.


It is time for the bravest heroes of Norrath to challenge the dragons of Velious and put an end to the deadly magic that has tormented the citizens of the continent.

Rise to the challenge! Face the ancient dragons of Velious and bring them to account for their actions! 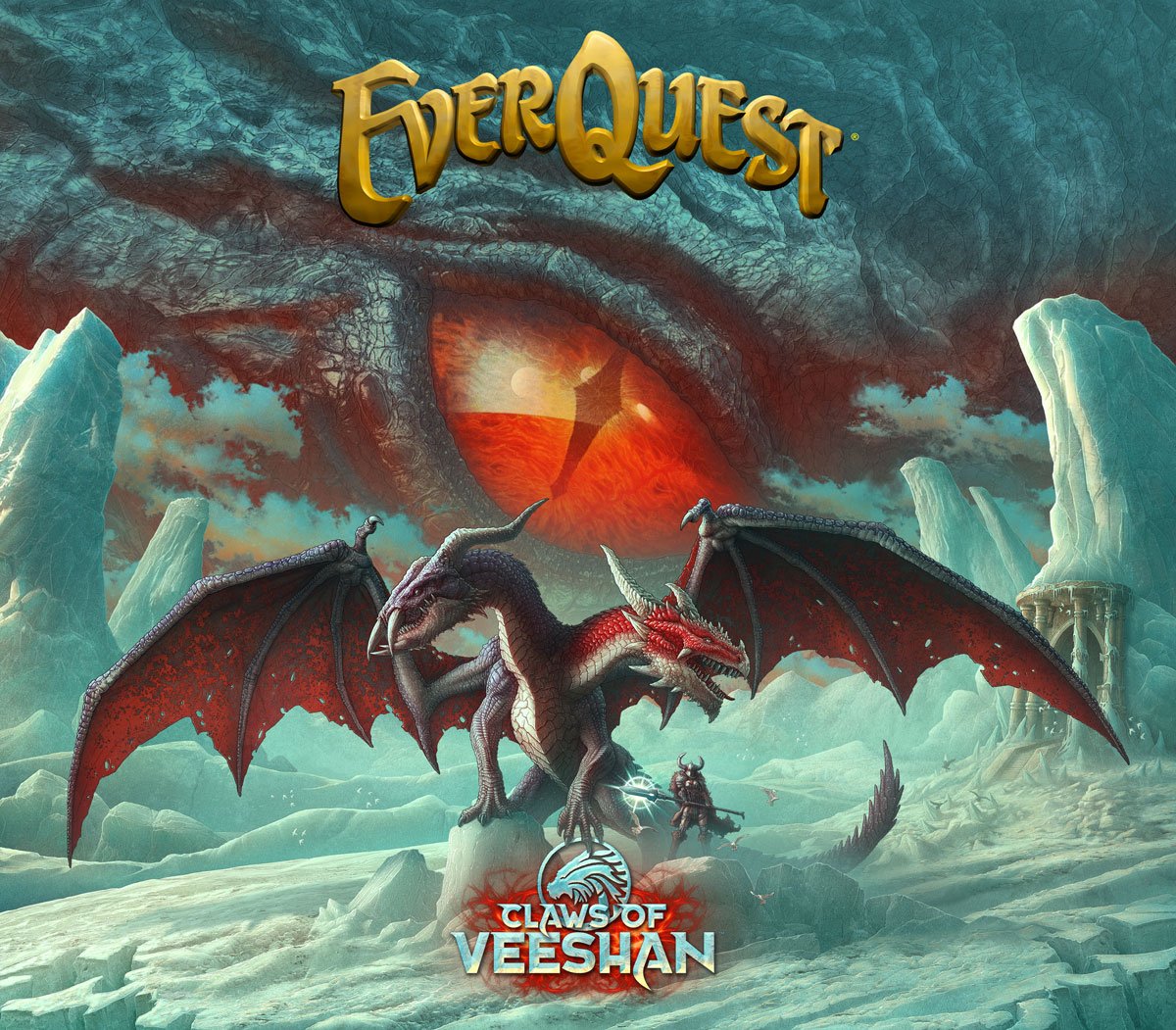 There is so much more to reveal over the coming weeks as we launch beta and preorders for Claws of Veeshan on October 21 between 10 AM and 12 PM (Noon) PDT. Don’t forget, If you pre-order, you will get access to Beta. I hope to see you all there!

Tech Debt and Other Projects

We were able to complete projects on multiple database migrations, upgrades, and optimizations that had become tech debt this year. In addition to the performance improvements we've been making since June, we've closed out around 150 separate bugs. In addition to that, we’ve been replacing our hardware with new and more powerful servers, and we’ve also reached a 95% reduction in world crashes since the peak of this year. While some of these projects have happened in the background, you were affected by some long downtimes on some of them while they were being solved. Thank you so much for your patience then and your continued forbearance as we improve EverQuest and continue to build stories in Norrath for years to come.

We announced our inaugural Darkpaw Games Extra Life team TEAM DARKPAW, led by our community manager, Dreamweaver. The team has already raised over 5400 dollars and has almost 100 members! Game Day is November 7th, and it’s never too late to join and raise money for the Children's Miracle Network.

Daybreak as a company has been partnering with the San Diego County Office of Education to teach kids about careers in tech, and part of that project is our Developer Video Series. I had the pleasure of being the first one up! You can check out the video on the SDCOE Youtube channel here and stay tuned for more from our studio and other studios in the Daybreak Family.

I know that’s a lot to go over but don’t forget,


I'm not seeing where it says 27 years. Can you point it out?

To make a Donation directly to me.
https://paypal.me/Gidono
So far I have received 2 donations.
▲ Page top
Tech Debt
QuoteReply
# Oct 16 2020 at 8:27 PM Rating: Good
on3moresoul
8 posts
I'm glad to hear them address the tech debt and note the progress they've made. A game like this, unfortunately with a development staff of this size, is going to continue to struggle to modernize. As scary as it sounds, I wish a bigger developer would purchase them and make a modest investment in improving the underlying system. Also hopefully enable the devs to think more long term with what they're introducing.
▲ Page top
Dragon's Hoard
QuoteReply
# Oct 15 2020 at 2:17 PM Rating: Good
Rickymaru

453 posts
I hope the Dragon's Hoard is not disappointing. I look forward to hearing more about it. I only casually play Everquest now but it would be something to look forward to in the future. EDIT: What is up with the Internal Server Error stuff or is that just on my end?

1,738 posts
The site moved to a new host, which might be the cause. Others have reported the same thing. I don't personally know what the solution is, but it's not just you.